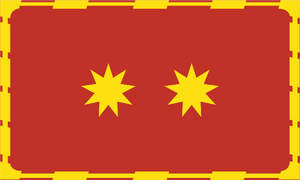 Flag of a Vice Admiral of the Red, RMN 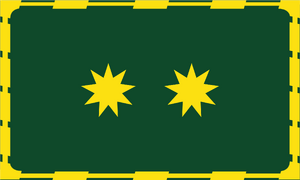 Flag of a Vice Admiral of the Green, RMN

Vice Admiral (abbrev: VADM) is an flag paygrade within the Royal Manticoran Navy, Grayson Space Navy, and the Republic of Haven Navy. It holds the equivalent military paygrade of F-3 within The Royal Manticoran Navy: The Official Honor Harrington Fan Association, Inc. and can be a headquarters department head or command of a ship squadron or fleet. A vice admiral is always referred to as a "admiral."

In peacetime, a Vice Admiral would have served as an Rear Admiral, been reviewed by a Flag Officer Promotion Board, approved by the House of Lords, and confirmed by the First Lord of the Admiralty in the name of the monarch. Board review is extremely difficult, as there are a limited number of billets. [1] Rear Admirals will eventually become vice admirals through seniority. However, there is no guarantee that a billet will be available upon promotion. 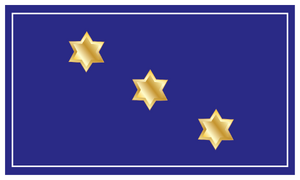 If the spacer has completed their Vice Admiral Exam, they are eligible to be promoted to this rank, but needs to confirmed by an Flag Officer Promotion Board.[2] Promotions to Vice Admiral is now only by appointment, if a billet is available that requires it, such as a Space Lord or fleet command as per Admiralty Order 1510-01.