Warning: "continue" targeting switch is equivalent to "break". Did you mean to use "continue 2"? in /usr/home/vhosts/talbottfleet.org/wiki/extensions/ParserFunctions/Expr.php on line 244

Deprecated: The each() function is deprecated. This message will be suppressed on further calls in /usr/home/vhosts/talbottfleet.org/wiki/includes/MagicWordArray.php on line 197
 User:ZWhite - TRMN

Rear Admiral(of the Red) Sir Zachary White is based in the Second Fleet area of operations. He serves as the Deputy Third Space Lord for the Bureau of Ships, and as Deputy Director of Marketing, Branding and Art for the Bureau of Communications. His home chapter is HMS Achilles. 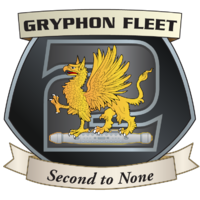 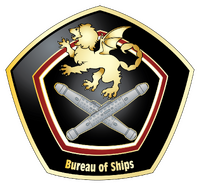 He was made a Knight Companion Most Honorable Order of King Roger in 2017, and elevated to Knight Commander in 2021. He has twice been awarded the Manticore Cross and the Order of Gallantry, as well as the Saganami Cross, and various other gallantry, service, campaign, and unit awards. In 2015 he was appointed honorary Tactical Officer of HMS Unconquered, the RMN’s oldest commissioned warship.