Warning: "continue" targeting switch is equivalent to "break". Did you mean to use "continue 2"? in /usr/home/vhosts/talbottfleet.org/wiki/extensions/ParserFunctions/Expr.php on line 244

Deprecated: The each() function is deprecated. This message will be suppressed on further calls in /usr/home/vhosts/talbottfleet.org/wiki/includes/MagicWordArray.php on line 197
 User:RBulkeley - TRMN

Admiral of the Green Sir Robert Bulkeley, Duke of Mountain View, joined The Royal Manticoran Navy in the Spring of 2010. He shortly became the head of publications at the Bureau of Communications. He assumed command of the Royal Manticoran Navy’s Bureau of Communications on 20 April 2011 and served as the Fourth Space Lord for six years, until 28 April 2017. He assumed command of Eighth Fleet on 9 February 2019, and currently holds this post. His home chapter is HMS Wolf. 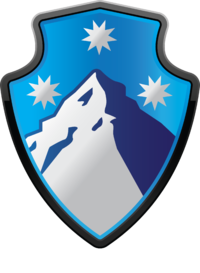 Duke Mountain View graduated from the Royal Manticoran Naval Academy at Saganami Island, as well as the Naval War College. 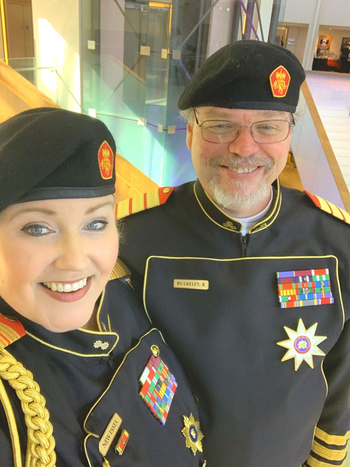 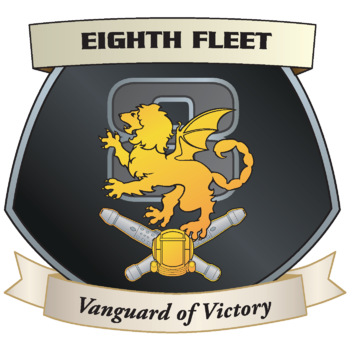 He was made a Knight of the Star Kingdom in 2016 and elevated to the title of Duke Mountain View in the peerage of the Star Kingdom in 2017 (he had held the title Earl New Essex prior to that, and held the Barrony of New Essex since 2011). He has been awarded the Manticore Cross and the Distinguished Service Order, as well as various other gallantry, service, campaign, and unit awards. In 2012 he was inducted to the crew of HMS Unconquered, the RMN’s oldest commissioned warship.